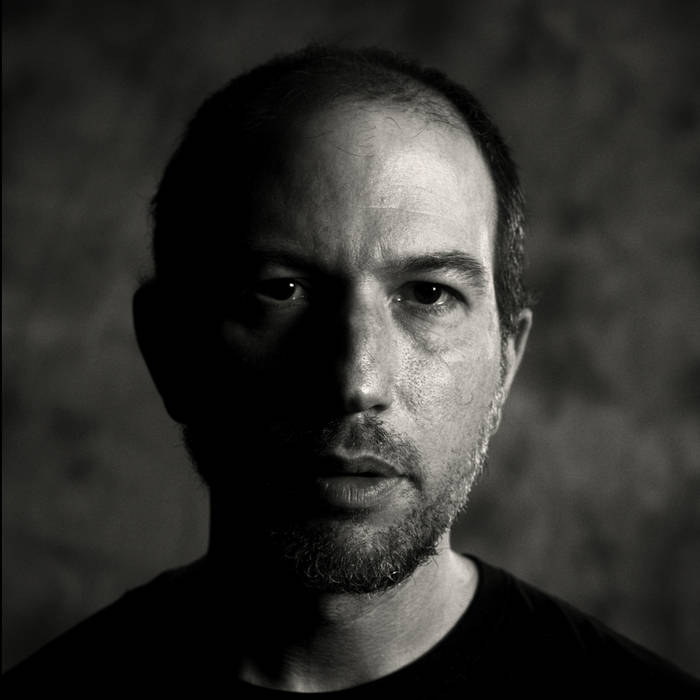 In the the wake of the 2016 election, Krimsky found himself struggling like so many Americans with what felt like a new reality: certain visible hatred and injustice, abject denial, loss of innocence and past naivetes, intense anxiety and fear. In this state of confusion, he began to write the songs of Wave in Time as his response, a coping mechanism, and a guide through the darkness toward hope and clarity. Many of these songs have specific origin. “Burden” for instance is inspired by Edward Snowden’s bravery to give up comforts for the greater good, “Long Black Highway” focuses on gun violence, both that of an institutionally racist police force and deeply alienated lone civilians, and “Fear” is about fear of intimacy in the nuclear family. The title Wave in Time reflects on a broader view of history, with waves of progress and defeat coming in and out of focus.

In stark contrast to his previous records with Glass Ghost, Wave in Time finds Eliot alone, both without a band and writing in the first person. On Glass Ghost’s acclaimed debut album, Idol Omen, there was a singular protagonist -- a businessman who found a spiritual side. Yet on Wave in Time, there’s a different transformational character: Eliot himself. From insular unease and disquietude to despondence and near surrender to eventual greater truths, these songs follow a deeply personal journey of resilience. This sense of hopefulness and curiosity rings strongly throughout Wave in Time. Songs rise out of intense places into huge, enveloping choruses, anthemic and powerful in their open defiance. It is these moments that are most singular and impactful -- moments of humanity, resolute commitment to life and living, solace, and solidarity, moments of and for the moment we’re in.

this album is dedicated to Lisa Benger and S.